Radiologie Bremen has been using the same JVC monitors for twelve years.

Radiologie Bremen was founded as a group practice in Neustadt, Bremen in 1989. Ten years later, the radiologists joined the DIAKO, Bremen with a CT and MRI unit. "With the construction of the new DIAKO emergency department, we moved into new and modern rooms there in 2014. Through the strengthening of our collaboration, we became responsible for the X-ray department of the DIAKO and still run the facility to this day," explains Dr Martin Marschall, consultant in radiological diagnostics at the group practice. For the most part, orthopedic and urological issues are handled using a CT, an MRI, a fluoroscopy machine and two X-ray stations. Mammography completes the portfolio.

Since 2007, the radiologists have also worked at their own facilities at the Klinikum Links der Weser, where they are responsible for two MRIs, a CT, an X-ray unit and two nuclear medicine gamma cameras. "We mainly cover cardiology for the hospital there, carrying out quite a lot of cardiac MRIs," says Dr. Marshal. The group practice operates a mammography unit there. Every day the six partners, together with six salaried doctors, run diagnostic tests for around 160 patients at Klinikum Links der Weser and around 120 at the DIAKO – primarily from the south and west of Bremen. 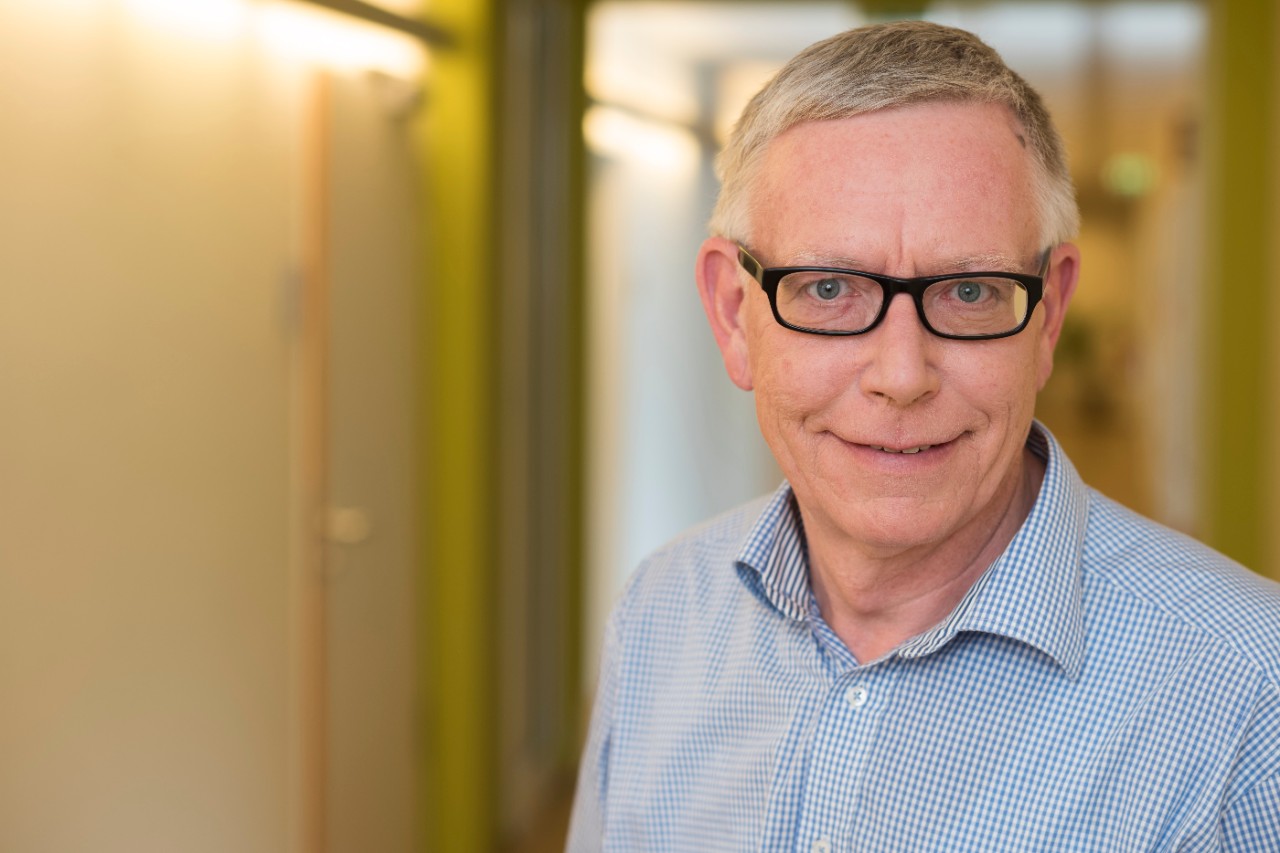 Modernization with PACS and display solution

With the move to the  Klinikum Links der Weser, Radiologie Bremen also renewed their equipment. "We modernized and digitalized the processes with an image data management system. It was then also necessary and made sense to buy new diagnostic monitors. We left all the old, out-of-date infrastructure at the former practice," continues Dr. Marshal. In 2007, the radiologists launched two TOTOKU (now JVC) ME551i2 5-megapixel grayscale displays for mammography and six CCL258i2 2-megapixel high-brightness color monitors. In the course of time, two more color displays were added.

"Our PACS provider VISUS recommended the monitor solutions to us at the time and we gladly and faithfully followed this recommendation," says Dr. Marshal. "When a practice relocates, there are so many things to consider. It is a real help if someone can personally recommend an established provider with whom they have had positive experiences. We have never had reason to regret our decision.“

The radiology practice move took place in less than a week, including implementation of the PACS and connecting all the modalities and displays. "Rein medical, at that time a distribution partner for JVC, was responsible for the procurement, installation and setup of the monitors, including quality control. The staff there looks after us very well to this day," says the radiologist. The distances are manageable, so if problems arise a competent partner can be found quickly and response times are short. The remarkable thing is: Radiologie Bremen does not have a service contract. "We simply don’t need one," says Dr. Marshal. "The monitors have been running flawlessly for twelve years. During this whole time we have only had a problem once, when it was a simple matter to replace the faulty display."

Thus the radiologists have had extremely positive experiences with JVC solutions to date. The displays operate ten hours a day on average and function reliably. "Even if they have not been switched off for a week, they reliably deliver the same image quality," says the radiologist.

Dr. Marshal sees this picture quality as one of the further strengths of the JVC solution. He also emphasizes their stability and reliability. "If you've only replaced one monitor in twelve years, that speaks for itself." The performance, image display and color reproduction are also remarkable.

The CCL258i2 color monitors stand out for their very high brightness and contrast. They are thus also suitable for all diagnostics according to DIN 6868-157, including conventional X-ray diagnostics – for example, for interpreting thoracic images. The highlight of the model is the LED backlight. LED displays save up to 30 percent electricity in comparison with CCFL monitors and have a lifespan that is about 20 percent longer. Furthermore, the CO2 emissions during energy production and disposal are far more environmentally friendly, since LEDs do not contain any critical elements, such as mercury.

Dr. Marshal once more illustrates the high quality with an example: "I've had really good Apple monitors at home for many years. The JVC displays are superior in terms of brilliance."

A benefit both ecologically and economically 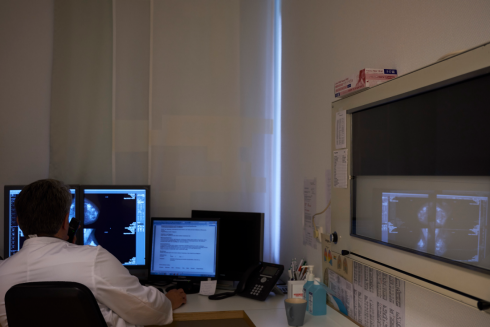 The CCL258i2 color display is not just impressively high quality, but also leaves a minimal ecological footprint. With its LED backlight, it saves 15 percent power in comparison with other models and has a lifespan that is twice as long. Moreover, CO2 emissions during power generation are reduced.

Dr. Marshal characterizes his monitor solutions as an all-round carefree package: "We don’t have to worry about a thing and can rely on always being able to interpret high-quality images." The radiology medical technicians are responsible for the regular quality or constancy inspections, although they don’t have much to do in this respect: Remote management with front sensor and remote calibration ensures trouble-free operation with minimal effort. An integrated DICOM conformance check also facilitates daily quality assurance. For the daily visual inspection, a window pops up in the software and guides the user through the process step by step.